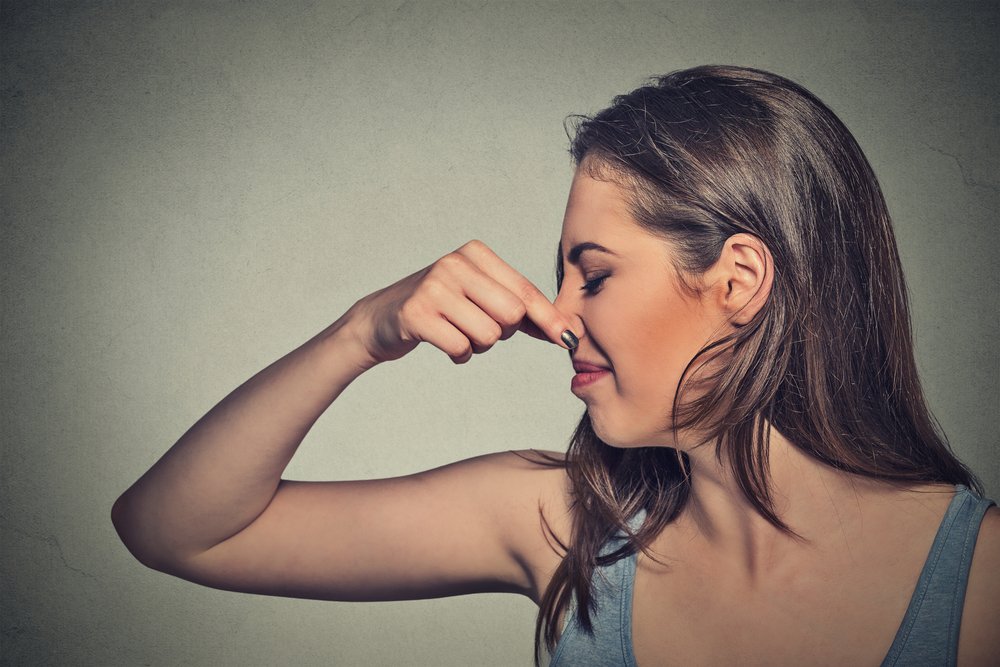 The Science Behind Flatulence

Flatulence is a natural mechanism that results in the accumulation of gas in the digestive system. In medical literature, flatulence can be defined as the “flatus expelled through the anus”, or “farting” in more colloquial terms. Sure, it can be embarrassing or entertaining in a societal setting, but holding in gas leads to more problems than solutions. It can cause distress and discomfort for the individual; and if the individual holds in their gas for prolonged periods, it will result in an uncontrollable release of air.

Why does it Occur?

In human physiology, flatulence is caused due to bacteria fermenting food in the gastrointestinal tract. Once enough gas is built up, it is released either through the mouth (belching) or through the anus. The characteristic “sound” that usually accompanies a fart is the result of the embouchure of the buttocks and anus. A typical “flatus” is composed of oxygen, carbon dioxide, nitrogen, hydrogen and methane. A flatus containing higher levels of hydrogen and methane can be ignited as these gases are quite flammable. Most flatuses are odourless, but it can change with the diet of the individual. A sulphur-rich diet such as meat, eggs, onions and cheese can result in the body breaking down these compounds into hydrogen sulfide; giving the flatus a characteristic “rotten-egg” smell. Though it smells fetid, hydrogen sulfide is an integral compound as it functions as a gaseous signalling molecule. This means it performs a host of beneficial activities from maintaining the integrity of the cell structure, enabling cellular longevity, to protecting the kidneys.

The number of times an individual passes gas varies based on their age, sex, diet, and underlying health conditions. An average adult human undergoes flatus at 14 times a day. If an individual claims not to undergo flatus, the chances are that they are lying, or are suffering from a severe medical condition.

As stated before, holding in gas is very bad for health, but in an artificially pressurized environment, such as an aeroplane cabin, the individual is left with little choice. Fundamental physics dictates that in a low-pressure environment, gases expand. This means, the higher the altitude, lower the pressure. Moreover, gases expand as a result of this. So depending on the choice of diet, gas builds up and expands, pushing against the walls of the bowels. This results in bloating or a sense of internal pressure. Unfortunately, there is nothing much to prevent this as it is basic physics. However, taking over-the-counter drugs such as Phazyme before a flight can reduce the effects of this condition.

Learn other fascinating concepts from digestion, human body and immunity to ecology, plantlife and types of leaves only at BYJU’S. Alternatively, subscribe to BYJU’S YouTube channel to get the latest updates on everything science.

Get Great Hardwood Flooring in Brisbane

Are You Looking for a Great Golf Holiday Experience? 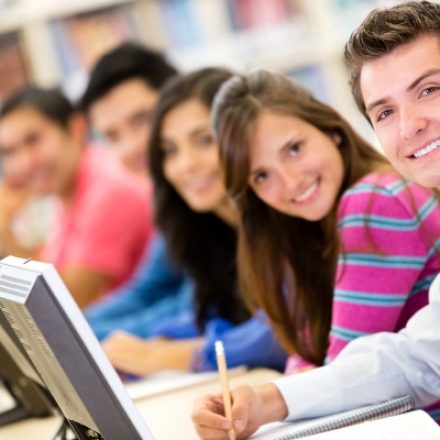 What Specialties Are For Sale To Online Education Levels?

May 15, 2018 Gale Lark
While each core curriculum will vary from school to college, most education degree programs include courses in most relevant facets of education....
Education

May 27, 2019 Gale Lark
Contract schools are educational cost free government funded schools. As per the Florida Department of Education, they are likewise among the...