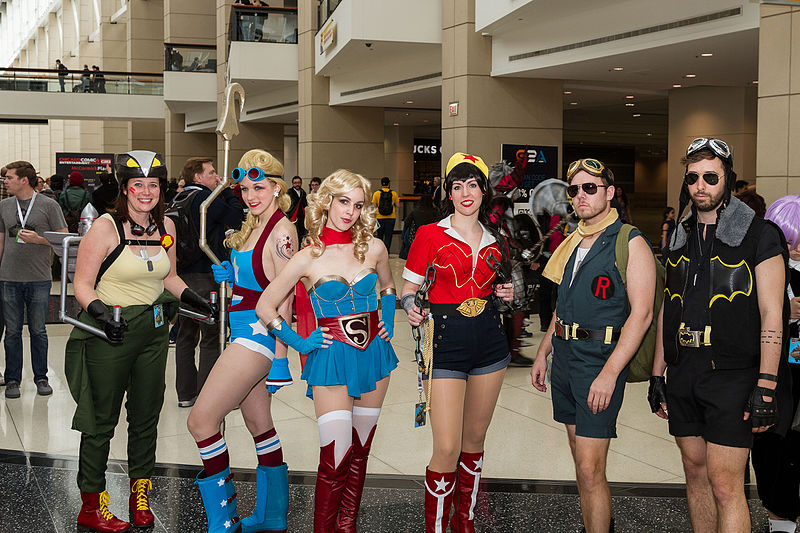 Stargirl’s Villains Are As Important As the Good Guys

DC’s Stargirl is an addition to today’s collection of superhero stories that brings viewers all sorts of satisfying followups and exciting action: second-generation teenage superheroes, the Justice Society of America, and, just as importantly, a compelling group of villains.

Courtney Whitmore, a.k.a. Stargirl, was created for DC comics by Geoff Johns, who went on to executive produce the TV show of recent fame. Stargirl comes from an extensive body of work about the JSA, which is detailed in this video.

Although you probably root for the courageous and youthful Stargirl, it’s hard not to be entertained and impressed by the bad guys in the series as well.

These are some of Stargirl‘s villains, who help make up the sinister group the Injustice Society, and what distinguishes them as formidable yet captivating characters.

Brainwave is a major player in the Injustice Society thanks to the powers of his mind.

Like his father, Brain Wave, this villain has telepathic and telekinetic abilities, and he wants to use them to manipulate the minds of as many people as possible. Brainwave is more powerful than his predecessor, but seemingly at the expense of his sanity.

Although Brainwave is influential, Icicle is the leader of the Injustice Society. Also known as Jordan Mahkent, Icicle has the power to turn himself into ice and freeze anything and anyone he wants. At one point, he freezes Stargirl’s Cosmic Staff, briefly shutting down the weapon that gives her most of her fighting ability.

Icicle’s leadership position puts him in charge of Project New America, an evil scheme that is supposed to harness Brainwave’s powers to alter the minds of more than 100 million people.

Sportsmaster could give you a whole new image of talented athletes in sports — he’s much scarier than he is admirable, despite his accomplished background. He uses his strength, athleticism, and martial arts skills to bring a serious challenge to heroes even when they’re at their most powerful.

On top of that, Sportsmaster is known to repurpose sporting goods, like baseball bats and hockey pucks, into lethal weapons. He manages to temporarily deactivate Stargirl’s Cosmic Staff using one of those hockey pucks, and in doing so takes the fun out of an otherwise wonderful sport.

In Stargirl, Anaya Bowin follows in her husband’s footsteps as the Fiddler. By playing her violin, the Fiddler can hypnotize and mind-control victims, at one point targeting a truck driver.

Unlike Brainwave, Icicle, and Sportsmaster, the Fiddler’s powers are somewhat limited, and her music can’t hypnotize strong-willed people. Additionally, without the fiddle, she doesn’t have other powers or fighting skills.

Also known as William Zarick, the Wizard gets his power from a wand that can blast enemies with surges of magical power. His skills don’t go far beyond that, but by wielding his magic wand the Wizard is able to put up a strong fight against Hourman.

The Wizard runs into conflict with his teammate Icicle, though, and is no match for Icicle’s freezing power.

Stargirl doesn’t hold back on the costuming, power, or overall evilness of these bad guys — chances are the creators know villainous characters are as important for an exciting story as morally good ones. 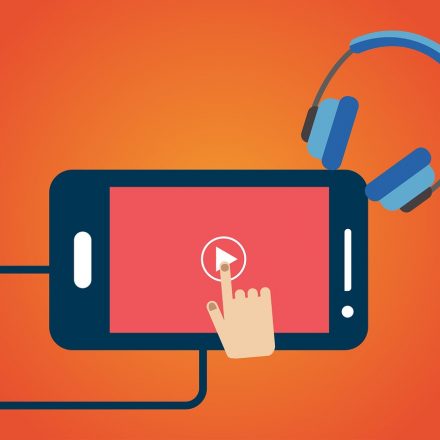 January 19, 2021 Gale Lark
A new year is the best time to Watch a movie (ดูหนัง) or your favorite shows. Subscription services are simple and straightforward to use in... 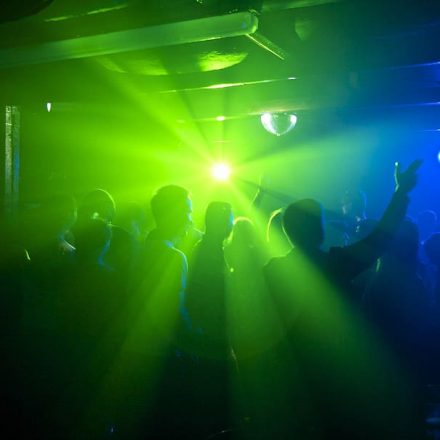 유흥알바Alba Club is the real deal when it comes to nightlife!

August 10, 2021 Gale Lark
The 유흥알바 Alba Club is thought to be a great place to de-stress. It is likewise a big source of inexpensive entertainment. Nobody can refuse the...