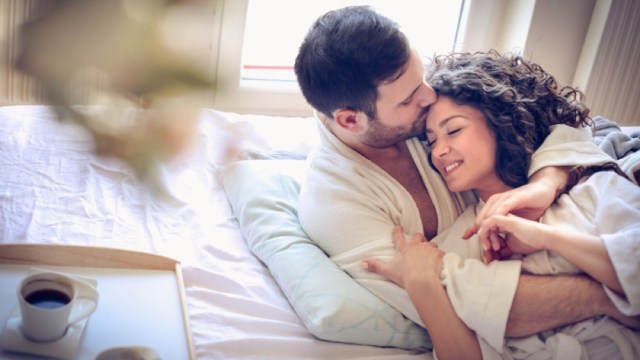 A lot of marriages turn stale after many years. It makes us wonder why they never fell out of love when they were only dating. Indeed, why would their spark suddenly dim when they’ve already vowed their forever’s with each other?

The reality is, in most cases, marriages don’t just suddenly go sour. Instead, it is a result of a gradual and progressive process that consists of long-term conflicts. And often, these conflicts only emerged after they got hitched.

That’s because the issues you and your partner will face after marriage will be nothing like the ones you’ve had as an unmarried couple. Money fights, for example, are different when you’re married. You won’t likely fight about properties and other assets when you’re only dating.

That said, let’s identify the top conflicts you may experience after tying the knot:

Unsurprisingly, the most common conflict in marriages is money. When financial disputes occur, it is often symbolic of something different. It’s either power struggle, contrasting values and needs, or other issues revolving around money.

We can say that money fights have something to do with the romanticized concept of “for richer and for poorer.” Some single people quickly claim that money shouldn’t matter in a relationship. But while it’s true that marriage must not be motivated by money, it doesn’t mean that you should tolerate your spouse’s poor money habits.

The truth is, financial stress has extensive impacts. It can lead to more conflict about things unrelated to money, simply because a financial problem causes a person to lose patience more quickly. They’d be more irritable, snapping on their spouses more often than average.

Daily stress doesn’t necessarily mean a marital conflict, but it can aggravate those that already exist. If you’re stressed out from work, for example, then you’ll go home in a bad mood, potentially thwarting your intimacy with your spouse. If the lack of intimacy in your marriage has been occurring for a while, your daily stressors make it worse.

Hectic schedules tend to be more manageable when you’re only dating. How come it’s different when you’re married? That’s because you may believe that being in the same roof with your spouse makes up for your lack of time for one another, when in fact, it barely compensates at all.

Busy schedules don’t automatically lead to marital conflict, though, but they do pose a challenge. If you don’t work on this quickly, you may find yourselves living more separate lives than what’s healthy.

How Much Conflict is Healthy?

Conflicts aren’t harmful. Marriage counselors may even tell you that they can help build your intimacy. But that’s if you resolve it correctly.

In healthy marriages, the spouses can lash out at each other and trade hurtful words. But they recognize these actions, feel remorseful, and patch things up by following through with genuine efforts.

On the other hand, an unhealthy marriage borders to, or is outright abusive. One spouse will justify their wrongdoing and never hold themselves accountable. They may apologize only for the sake of diffusing the tension, but rarely or never follow through with reconciliation efforts.

Your conflicts are healthy if, despite everything, you still look forward to seeing them every day. You can speak your mind to them without fearing judgment. Your spouse energizes you, not drain you. When there’s trouble, you can immediately ask what’s wrong, and not try to guess what could’ve made your spouse upset.

Also, a healthy marriage is one that doesn’t take away your freedom. It keeps your sense of self-security, and no matter how alright you’d be without your spouse, you’d still choose them because they’re your better half and your reliable, ever-trustworthy life partner.

Home Inspections: Why Bother Going Through One? 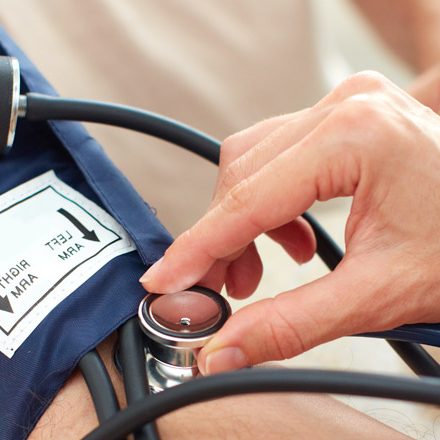 September 10, 2018 Gale Lark
Are you aware that healthcare expenses in India take into account 4.1% of national GDP? Additionally, private paying for healthcare (meaning... 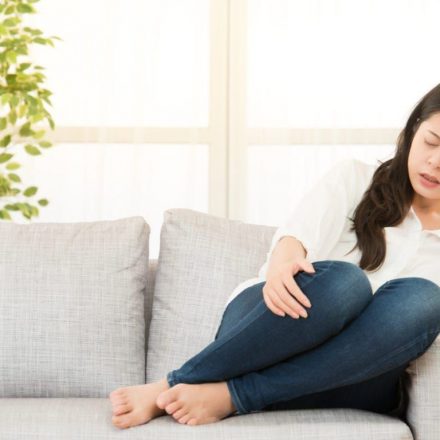 May 18, 2019 Gale Lark
Pregnancy is an excellent phase for just about any ambitious parent. Some notice a smooth journey during this period, although some might not....