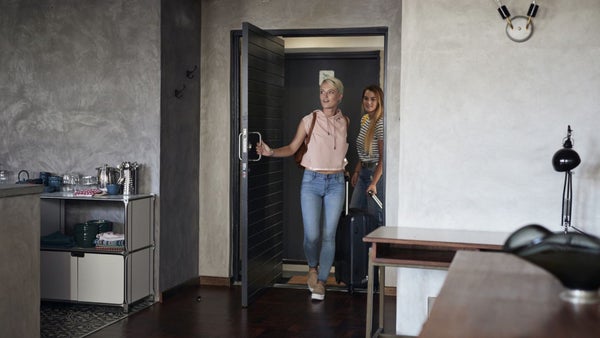 Landlords wear many hats. They maintain the building and collect rent. They also have to secure the place and make sure everything is in order. But among these many hats is the role of a conflict mediator. Sometimes, a landlord has to be a therapist and counselor at the same time.

Tenants get into all sorts of arguments that it can be confusing to follow why they are arguing in the first place. It can be about the utilities or even about the key to the shared restroom. If one tenant leaves the garbage in the hallway, that could be a problem, too. That leaves the landlord to deal with the mess of resolving the conflict or if worse comes to worst, choosing which tenant to let go of.

But it should not come to a point where you have to choose between them. If the tenants settle their dues on time and are generally nice and amiable, why should you let go of either one of them? You are still paying the mortgage for this multifamily FHA loan. You cannot afford to let go of a tenant. A vacant unit will put more pressure on you. Resolve the conflict and keep your eye on these particular tenants.

Walk in Their Shoes

It can be difficult to understand why there’s an issue when you don’t know the reasons behind it. Walk in your tenants’ shoes. Why is the other one annoyed? Why is the other defensive? Understanding where they are coming from will help you get a better grip on how to deal with the problem.

Don’t reach out to them via phone call, text, or social media. As much as possible, schedule a face-to-face meeting with the tenants involved in the conflict. Ask for their sides. Let them vent out. Listen patiently.

Make Yourself a Part of the Resolution

Don’t make your tenants feel that they have to deal with the problem alone. As the landlord, you are a part of it, too. Move from using the word “I” to “we.” When telling the tenants that you have to resolve the issues, tell them it’s because it will benefit all of you as a team. It isn’t only for your own good, but for everyone else in the building.

It is tempting to shout at your tenants and demand for them to resolve their issues. Don’t succumb to the temptation. Instead, be sympathetic to their woes. Speak calmly and try to force them to relax and not shout. If your first idea doesn’t resonate well with them, continue to suggest ways on how you can all come up with a solution. But remember that although you are sympathetic to their plight, that doesn’t mean you will let them get their way with you.

Conflicts don’t resolve themselves. Tenants don’t work out things on their own. As tempting as it might be for you to let these issues die on their own, don’t let them fester. They will get worse in time. And by the time you convince yourself to confront the issues, they may be too big for you to handle. Your tenants could be filing legal cases against each other. Surely, you don’t want to get dragged to the court over an issue you could’ve helped resolve in the first place?

Write down all the things that happened during the course of the conflict. What did the parties say? What were the outcomes of the conversations? It is important to document these things — especially what exactly happened and who did what—in case someone wants to file a case. A written document will cover you as a landlord if the situation gets out of hand.

Your tenants don’t want to feel like you are imposing on them. So, don’t suggest a resolution and demand that they stick to it. Rather, offer them choices on what are the most plausible things for them to do. It will make the tenants feel that the choice is still theirs while you retain authority over how the conflicts will be resolved. This is a win-win technique for everyone involved.

When helping your tenants resolve conflicts, stick to your guns. If there are policies in the building, revisit them, and find what they say about resolving conflicts. Remind your tenants that you will all lose if they refuse to solve their issues. Everyone has the right to live and work harmoniously in the building. That’s what everyone should aim for. 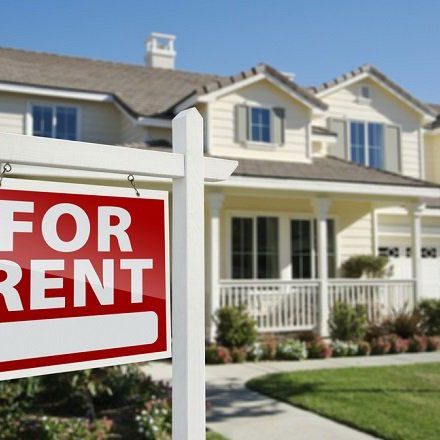 January 18, 2019 Gale Lark
Renting a property is a major responsibility. You are marking a rent that expects you to pay each month for a property that you won’t get... 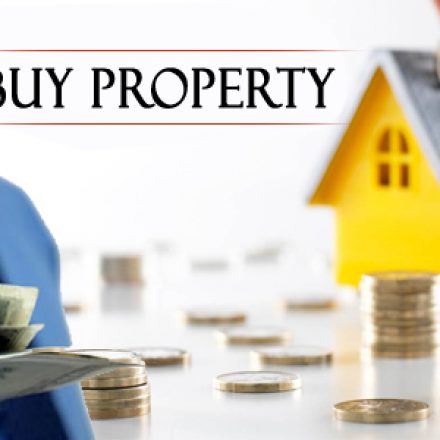 How You Can Effectively Purchase Property For Novices

October 14, 2018 Gale Lark
Are you currently considering being a property investor? You will find are a few points that you ought to consider before beginning to purchase...